Joining the must-have St. New this year are Fans On Field Fireworks Shows when fans will be able to experience one fireworks show per month from the award-winning outfield at Hammons Field. Sundays also feature the Kids Run the Bases promotion, giving all kids the chance to run the bases just like the Cardinals after the game. 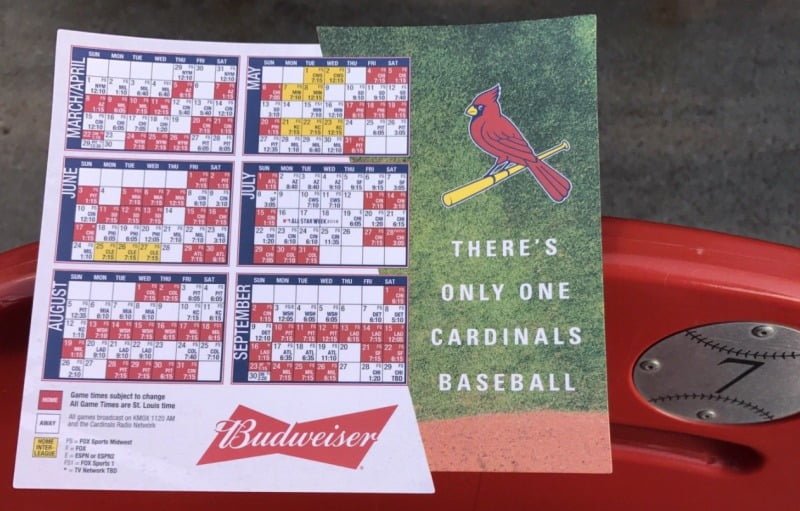 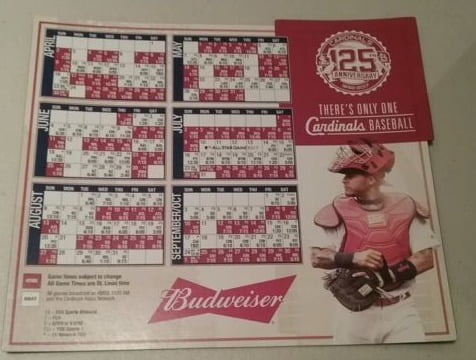